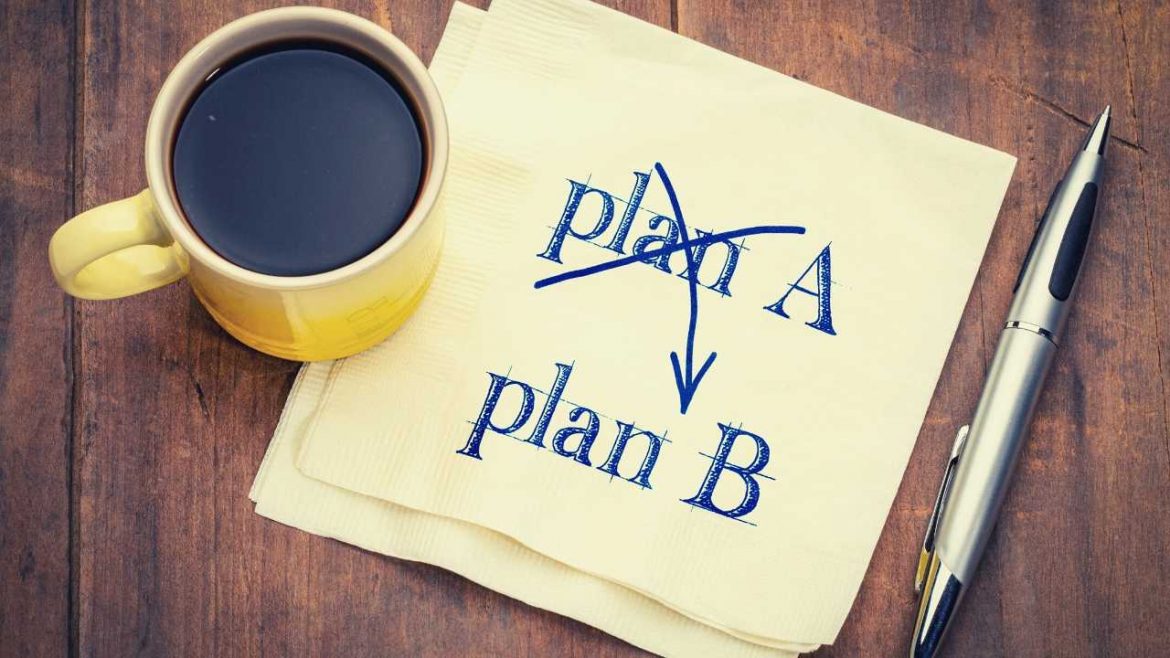 Believe it or not, I once spent 2 years building a blog called Online Super Ninja that had roughly 111 articles that only managed to get at it’s best 3000 visitors in a month.

And that was because I boosted some posts on Facebook.

Organic traffic was under 2000 monthly visitors which is TERRIBLE!

I also had three staff working for me to help build that site.

Yep that’s right, three other people helping me on that site for two years and it STILL FAILED!

I remember the day I had to let them go as I couldn’t afford to pay them anymore. That’s a day I want to forget.

I just felt so bad, I just couldn’t see what I was doing wrong.

I mean, I spent two years on this blog doing everything I thought I should be doing and I just wasn’t getting any traffic.

Persistence is a good trait, but I should have stopped doing what I was doing a long time before I did eventually throw in the towel on that site.

The good news is, I now have a few successful blogs that I finally make a full time living from.

So thankfully it worked out alright in the end!

Knowing what I know now after building a few successful blogs and being able to look back on that failed blog I can see what I did wrong and share that with you.

5 Key Things I Did Wrong Which Lead To My Blog Failing.

This one of the biggest things I probably did wrong.

I would use the Google keyword planner and find keywords there (this was when people used it for keyword research). I would simply find keywords to target based on search volume.

The higher the better I thought!

Then I would try to rank for those keywords by using hiring an SEO guy. As that’s what they’re for, right?

I would never think of targeting a keyword if it said only 50 searches per month.

NOPE, it had to be much higher.

How wrong I was, at least I’ve learned from my keyword research sins!

Nowadays I do actually target keywords that might only say 50 searches per month but in reality, they still get thousands of visitors each month.

I now know, just because a keyword tool says a low number for a specific search phrase, there are still tons of different ways to ask the same question.

….meaning you can still get all the traffic from all those search phrases combined as well.

So going back to the SEO guy, that’s the next mistake I made.

So like I said, back then my mentality was if I just pay an SEO guy (or gal) to do some SEO magic then they will be able to rank me for any keyword I want.

Just throw some money at it and hey I’ll eventually rank.

I was trying to rank for keywords like “make money online”.

I had NO CHANCE of ranking for a keyword like that.

I was a new blog with no authority and I thought I could just pay someone to do some SEO and I could rank for one of the most competitive keywords for making money online.

When I think about it, the person I hired to do the SEO should have told me not to even waste my time.

Anyway, my mistake for even trying to rank for keywords like that.

You’re better saving your money and just doing better keyword research and finding low competition you can easily rank for.

Believe me, it all adds up in the end.

So the next mistake I did was to not evaluate the competition. 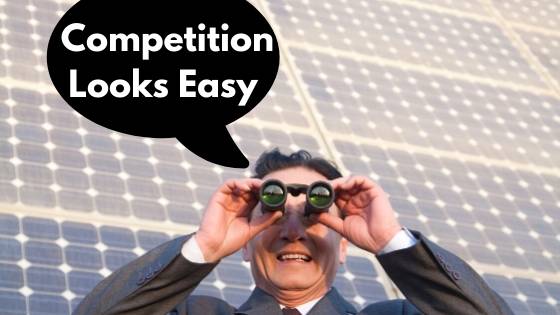 I don’t even think I would check the top ten results.

I think I may have checked the article length for the top 3 or 4 articles just so I could write a longer article but that was about as good as it gets.

It just shows how little I knew back then.

Nowadays the biggest factor I check when doing competition analysis is how well the search query is being answered in the search results.

Domain strength and backlinks don’t matter to me if the search query isn’t being answered well.

I only care about domain strength or backlinks if the answer is being answered well.

Think about this, you may search “Best Vegan Keto Diet” and all the answers that come back are for “vegetarian keto diets”.

That might be because there are not any articles that specifically answer that question for a Vegan.

A keyword tool might tell you that it’s a super hard keyword to rank for because all the top 10 domains are strong domains, but in reality, you could easily rank because you would write an article that would cover the topic as it was meant…as a “Vegan” keto diet.

See what I mean?

Anyway, I’ll cover that more in another article.

I think in the whole two years on that blog I didn’t invest in one blog training or SEO course.

I had bought plenty of making money online courses over the years but nothing truly on what I was doing which was blogging and SEO.

I did buy a course once called Google Snipper that did cover SEO but it was outdated by the time I was on my probably tenth blog (the one I spent two years on).

I really should have invested in up to date SEO/Blog training or coaching.

Now I always stay up to date by investing in training because it saves me time and money in the long run.

Sometimes I may only learn one new thing, but that one thing is usually worth the investment.

It’s funny to think I spent all that time on that blog without ever really learning from people who had achieved what I wanted (having a successful blog).

5. Worrying Too Much About Logos And Stuff

Man I worried too much on the small stuff.

I had a part-time graphic designer making me all these fancy graphics for logos, post thumbnails, facebook images, and infographics etc.

I changed the logos and header multiple times.

I even got a caricature image of myself made as well 🤷‍♂️

You can see it in this old web archive image of my blog home page. 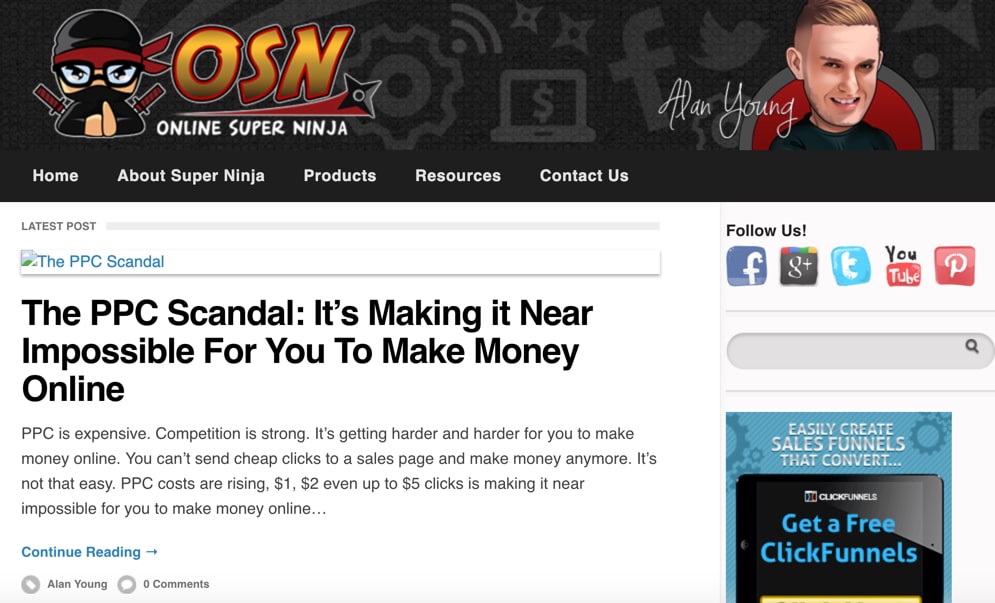 I really didn’t need to do all that.

Here’s a couple of old thumbnails from that blog that I found. 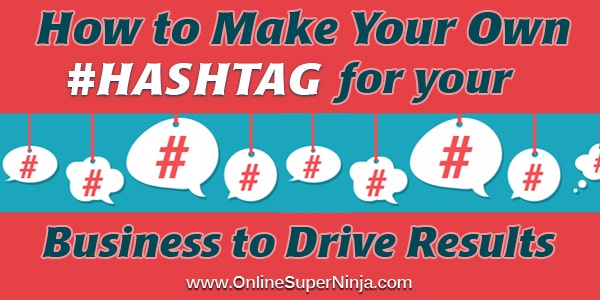 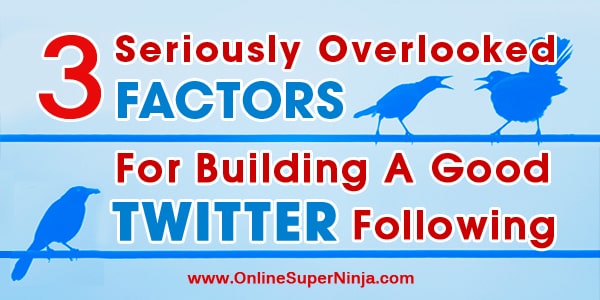 Yeah, they look alright but it’s not needed.

Having nice graphics doesn’t mean anything if no one is seeing it.

All that stuff was distracting me from working on what matters. Creating content.

All my blogs now have graphics that I make for free on Canva (including my logos 😀), I’ve now realized to worry about that stuff later when there’s enough traffic to make money.

Till then, keep it simple.

A logo and free images from Canva or a royalty-free image site such as Unsplash is all you need in terms of website graphics, you can add a better logo later when you’re getting traffic.

Don’t get me wrong, you don’t want cheap graphics that look like they were made with 90’s clip art, but it’s not as important as you think.

Work on content then improve the look of your site later.

I just use simple clean layout sites like this one now and I prefer it.

Now for that last point.

When I look back, this could have been the game-changer for that site.

If I had of used Pinterest with the 111 articles that site had, there’s no doubt I could have got hundreds on thousands of monthly visitors.

I thought it was just for people who like crafts etc.

That was a missed opportunity for sure.

Nevermind, lesson learned as I use Pinterest today and it’s a fantastic source of traffic.

Well, that’s it, I hope you don’t make any of those mistakes I made as it will save you a ton of time and money.

Create Your Own Freedom Through Blogging

If you want to start your own freedom creating blog and avoid all the beginner mistakes most people make when setting up a blog then get my jam-packed FREE eCourse where I take you step by step to creating your own blog even if you don’t know what you want to blog about.